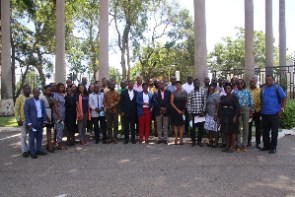 A project to combat forced and child labour in the country’s cocoa and gold sectors value chain was launched in Accra yesterday.

The initiative is intended to complement the government’s effort at eradicating forced and child labour which is seen as unfair contract practices.

Known as: The ‘Yen Ne Mmofra No Nti’ project is been implemented by Rainforest Alliance, International Cocoa Initiative, and Solidaridad West Africa with funding from the Norwegian Agency for Development Cooperation (NORAD).

The project is using a landscape approach to solving the endemic systemic problem in a holistic manner. The regions to be covered are Ashanti, Western, Western North, and Eastern Regions of Ghana.

The ultimate is to have children and vulnerable people in cocoa and gold-mining communities in Ghana achieve increased socio-economic resilience and are protected against forced labour and the worst forms of child labour. 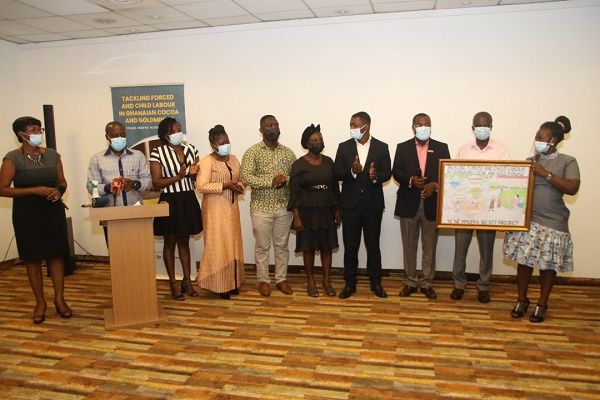 In all, about 12,500 vulnerable individuals are expected to benefit from the three-year initiative, which will be implemented in 120 selected cocoa cooperatives and gold mining associations.

The Project was launched by Mr. Ernest Berko, the Deputy Director for Policy Planning, Monitoring, and Evaluation, Ministry of Employment and Labour Relations, on behalf of the Minister.

The Country Director for Rainforest Alliance Mr. Kwame Osei Boateng mentioned that a recent report published by the International Labour Organization and UNICEF estimates that numbers of child labour cases have raised to 160 million worldwide an increase of 8.4 million children in just four years.

According to him, a study by the United States Department of labour in October 2020 found that 770,000 children were engaged in cocoa production in Ghana, and about 92 percent of them were exposed to at least one form of hazardous child labour.

“Protecting human rights within a production landscape should be shared by all actors within the landscape; a responsibility Rainforest Alliance takes seriously” he added.

The Regional Director of Solidaridad West Africa, Mr. Isaac Gyamfi indicated that there is a need to improve labour services delivery in Ghana.

“There is also the need to de-couple sustainability interventions from sourcing in order to make its implementation less competitive among private sector actors to drive compliance to sustainability practices” he pointed out. 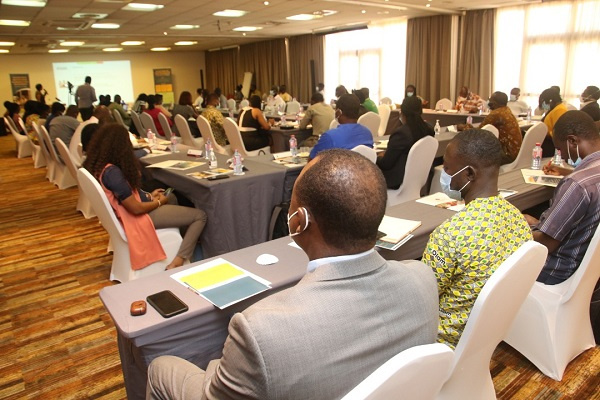 The Ambassador Norwegian Embassy, Ingrid Mollestad believes that with Ghana’s vibrant civil society and different government agencies on board; it provides a good framework and basis for the implementation of this project.

She indicated that the expertise that Rainforest Alliance has brought together in this project is also very promising.

“I am also very pleased that some of the tools and plans developed in this project for Ghana will be used and have relevance for Cote d’Ivoire and hopefully for other countries in the region” she added.

Mrs. Joyce Poku-Marboah, the Senior Project Manager, said among the key implementation strategies would be to collaborate with the government to map up existing strategies.

“We will organize training and workshops for key stakeholders to share lessons and engage in direct advocacy as well as establish a remediation fund for survivors and link them to existing programs such as Technical and Vocational Education Training and apprenticeship training” she added.

Deputy Chief Executive Officer of Ghana Cocoa Board in charge of Operations Dr. Emmanuel Opoku said cocobod will offer their support to the ‘Yen Ne Mmofra No Nti’ project.

“The rise in forced and child labour cases in the country is due to poverty in these areas and must be tackled with all seriousness.

I am happy Rainforest Alliance, International Cocoa Initiative and Solidaridad West Africa with funding from the Norwegian Agency for Development Cooperation (NORAD) are helping to combat child labour cases in a holistic manner” he said.

In attendance were also the Commissioner of Human Rights and Administrative Justice Mr. Joseph Whittal, Representatives from CSO, GAWU, Minerals Commission, and some selected cocoa farmers who took part in the project launch.